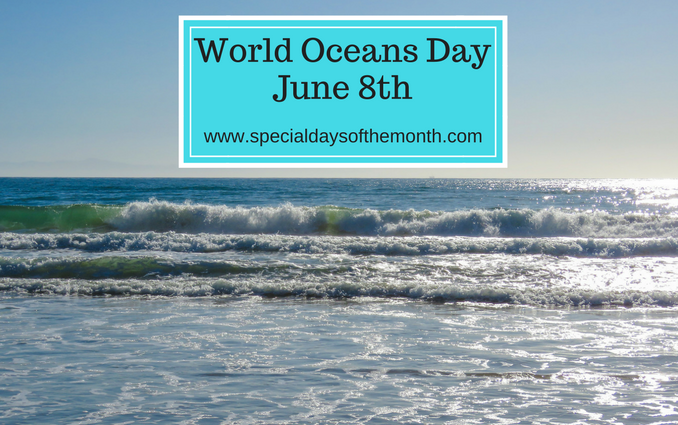 World Oceans Day is a day set aside to  honor, help protect, and conserve the world’s oceans. The ocean is not only breathtakingly beautiful but it also helps the environment by providing many resources to the environment including oxygen, climate regulation and food sources. It also gives us medicine, and much more. World Oceans Day also provides an opportunity to take both personal and community action to conserve the ocean and its abundance of resources.

When is World Oceans Day Celebrated?

How is World Oceans Day Celebrated?

Celebrities who celebrate their birthday on June 8th: