Nascar Day – Third Friday in May 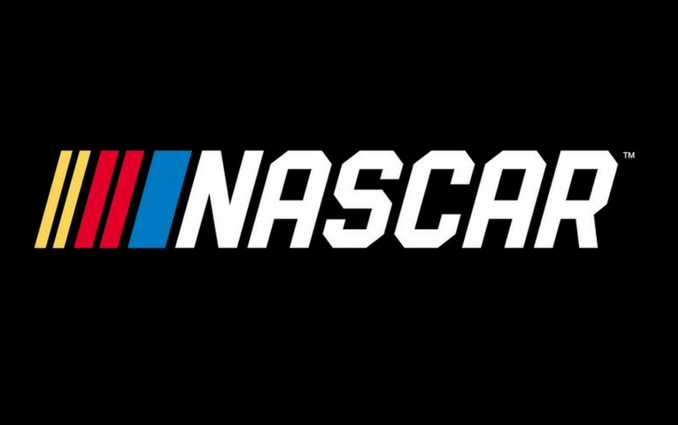 NASCAR (National Association for Stock Car Auto Racing) Day is a day to celebrate the achievements of NASCAR drivers, affiliated celebrities, corporate partnerships, media and all those loyal enthusiastic fans in the stock car racing world.

When is NASCAR Day?

How is NASCAR Day celebrated?

Celebrities who celebrate their birthday on May 18th:

Other holidays celebrated in May include National Nurses Day, National Beverage Day, Teacher Appreciation Day and Eat What you Want Day!