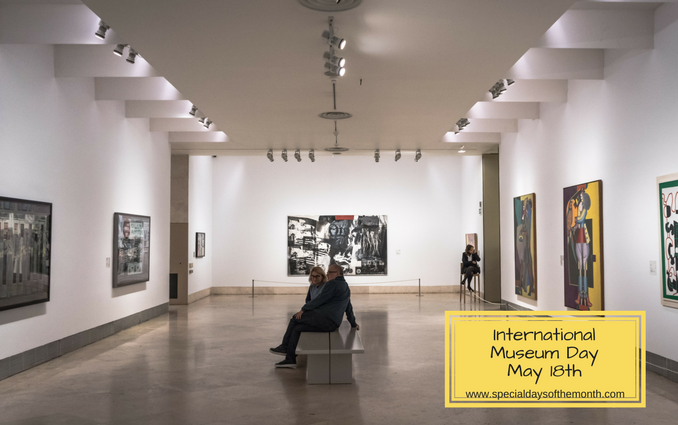 When is International Museum Day?

It’s celebrated annually on May 18th.

How is International Museum Day Celebrated?

Celebrities who celebrate their birthday on May 18th:

Other holidays in May include Foster Care Day, Brother and Sisters Day and Nascar Day, as well.