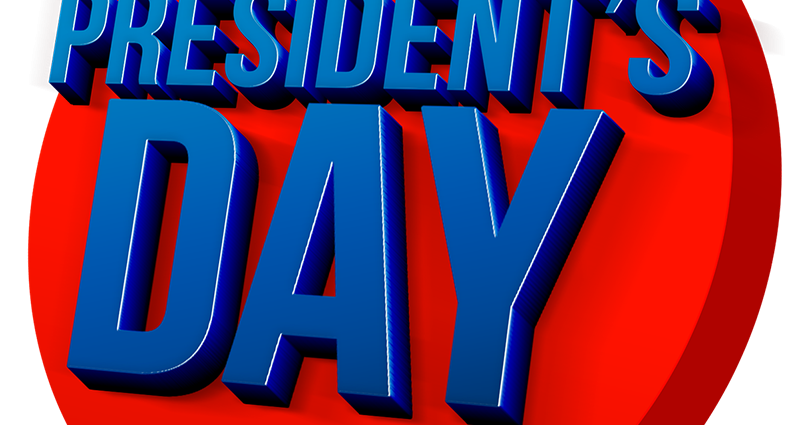 February 18th is President’s Day or as the Federal Government refers to it, “Washington’s Birthday. ” It was originally held on Washington’s actual birthday, February 22. In 1971 this was changed to the third Monday of February. This was the first holiday to be named for an American citizen.

While the most common name for this popular February holiday is President’s Day, the official name for the holiday is actually “Washington’s Birthday.” Though other institutions such as state and local governments and private businesses may use other names, it is Federal policy to always refer to holidays by the names designated in the law.

When is President’s Day/Washington’s Birthday?

While Washington’s Birthday is the same day every year, February 22nd, the holiday is actually celebrated on the third Monday in February. The day honors presidents of the United States, including George Washington, the USA’s first president.

How is President’s Day celebrated?

Since the holiday is a federal holiday, there is no school, banks are closed and all government offices are closed. Presidents’ Day is used by many historical groups as a date for staging celebrations and reenactments. Many states celebrate the holiday by spending the time leading up to the holiday to teach students about the accomplishments of the presidents, with a focus on the lives of Washington and Lincoln.

Celebrities who celebrate their birthday on February 19th:

February is filled with a variety of holidays – from Groundhog Day to Valentine’s Day. We have you covered whether you are looking for a holiday in a specific month or industry – Special Days of the Month is your go-to place.